Bloomington IN, on Thursday July 9, 2020 at 8:30 am with other national activist including Social Justice Leader Bishop Gregg L. Greer-The President of Freedom First International (newly relocated in Indianapolis) along with members of the Indiana Black Caucus and others- will organize a press briefing to address a flurry of hate crimes at the Monroe County Courthouse-including recent incident where a local resident Vauhxx Booker, who is Black, is a civil rights activist and member of the Monroe County Human Rights Commission-who was shown five days ago on a now viral video on July 4, 2020 where multiple white residents -(potentially white supremist) pinned him against a tree and shouted racial slurs at him, and that one threatened to “get a noose” at nearby Monroe Lake.
* On July 5, 202 while hundreds of people gathered in downtown Bloomington to protest an assault on Vauhxx Booker that occurred on July 4. As protesters were crossing the street last night around 9:30, the driver of a red Toyota Camry appeared to get impatient with the crowd and hit the gas to potentially injure protesters.  To date Bloomington police are looking for the driver and the vehicle involved in the hit-and-run.

This Press Conference will be broadcast on over 50 national social media sites.

OBJECTIVE:
Individuals, organizations, communities are also invited to participate in ongoing actions in the days ahead.
Also, please note that we have COVID-19 in mind and hope not to generate large crowds but to get the message out with Social Media and a promotional video.
#####

National (local) News and other media surrounding the incident:  Yes see links below

Are media advisers willing to give one on one interviews:  Yes guest are available for press interviews

PROMOTIONAL MATERIAL:  (PICTURES OF CONFRONTATION BELOW) 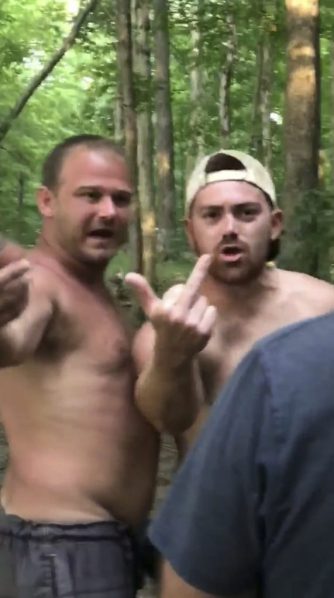 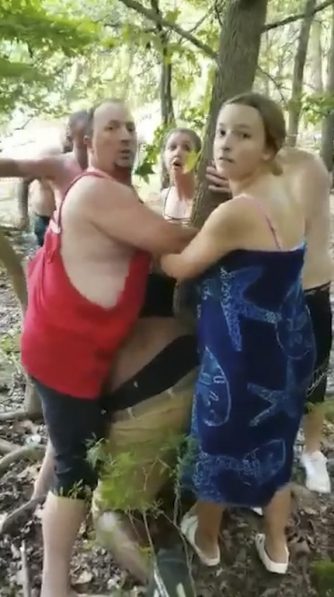 The Federal Bureau of Investigations is investigating the assault on Bloomington resident Vauhxx Booker as a possible hate crime, according to Booker’s attorney, Kitty Liell.

“An official investigation has been opened up by the FBI,” Liell said during a news conference at the Monroe County courthouse. “I believe it has been approved by the United States Attorney’s Office and they are investigating this as a hate crime.”

(note: quote by attorney of Booker who is not affiliated with the brief breing or organizers)

You may contact Media Director Washington Bailey, for Media, email or freedomfirstcommo@gmail.com for more information or call 312 838-6483

Freedom First International is one of the most aggressive and growing HumanRightsorganizations in America. FFI has led and organized some of the most renown civil rights cases in America-including Semaj Crosby, Tamir Rice and others. 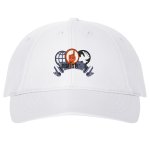 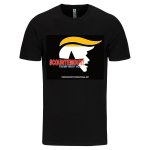 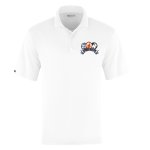 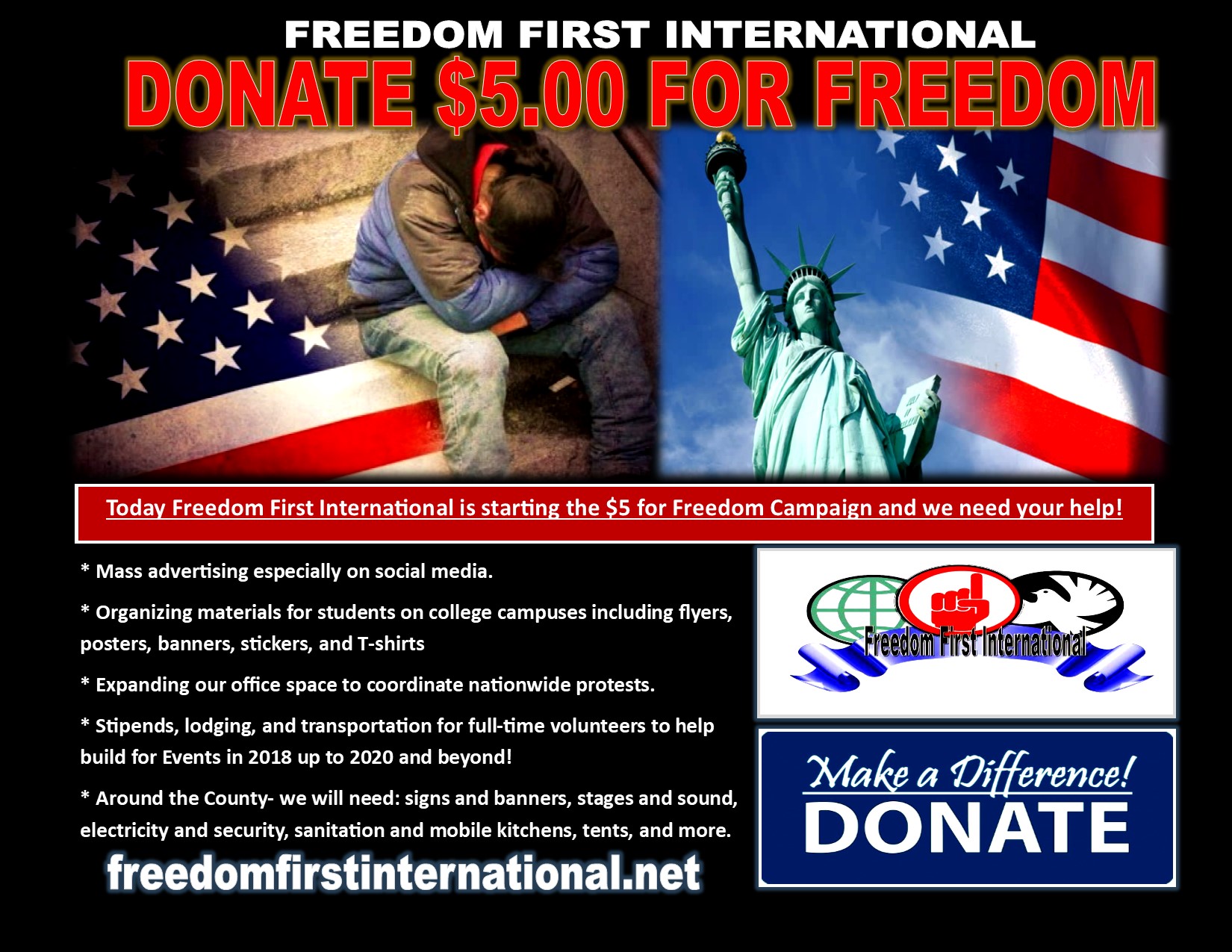 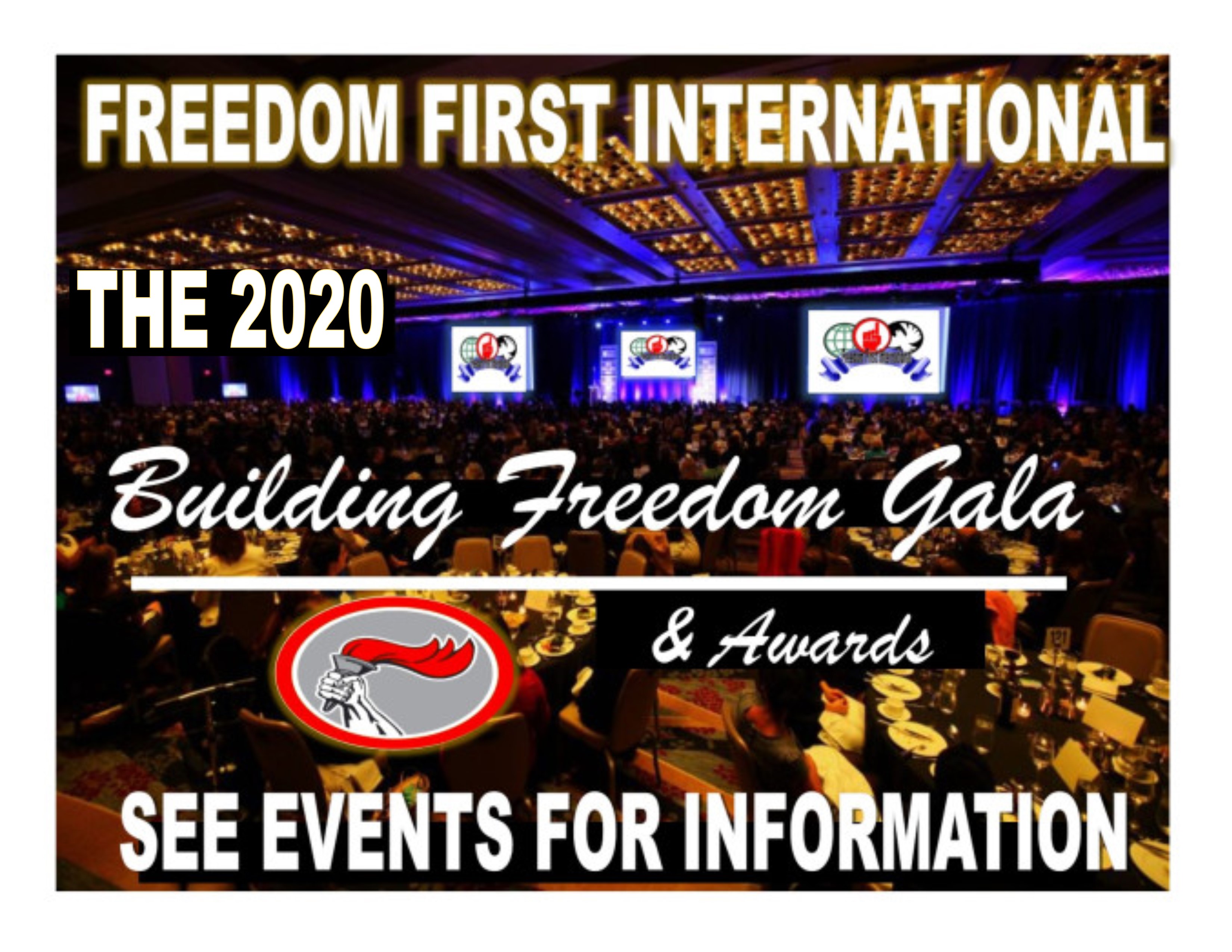 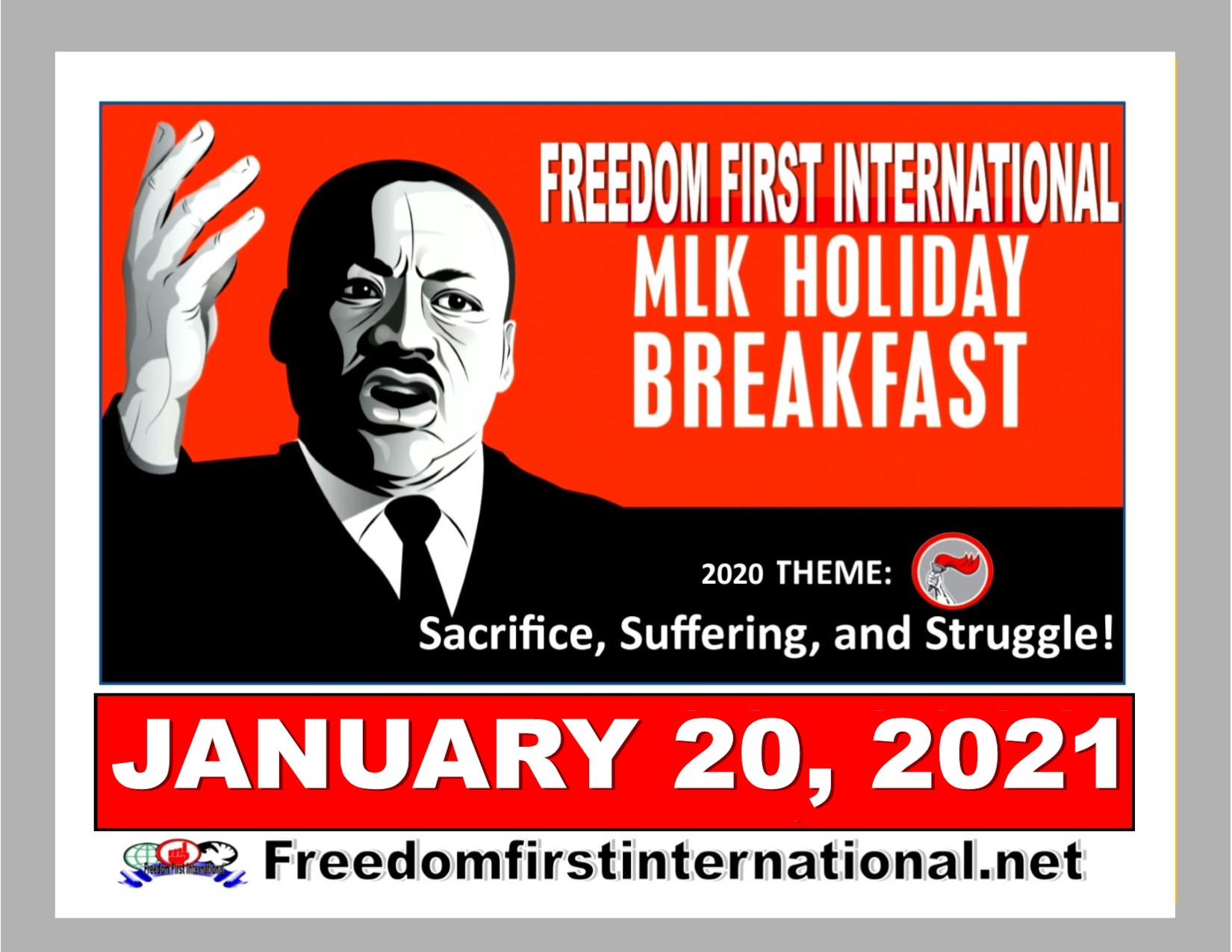 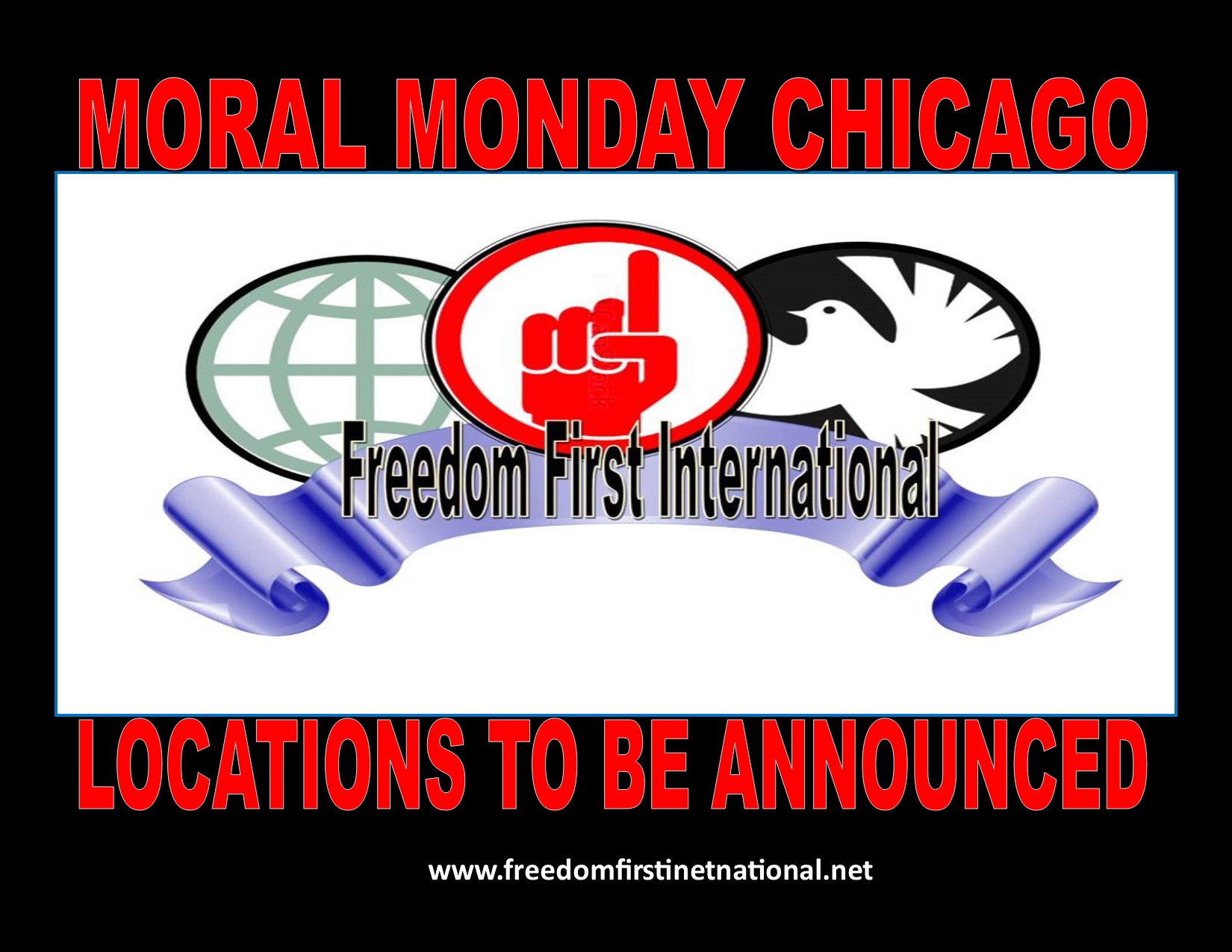 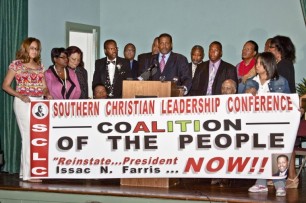 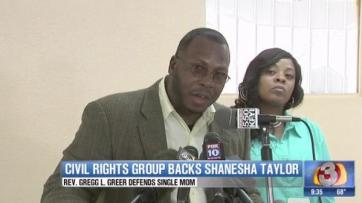 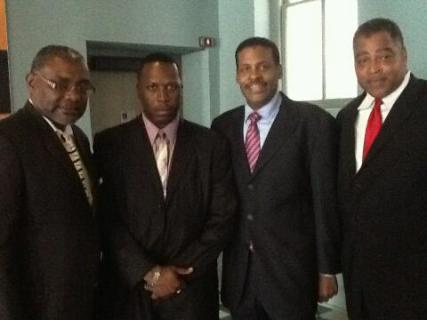 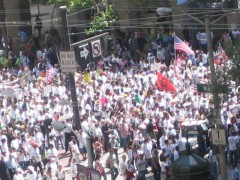 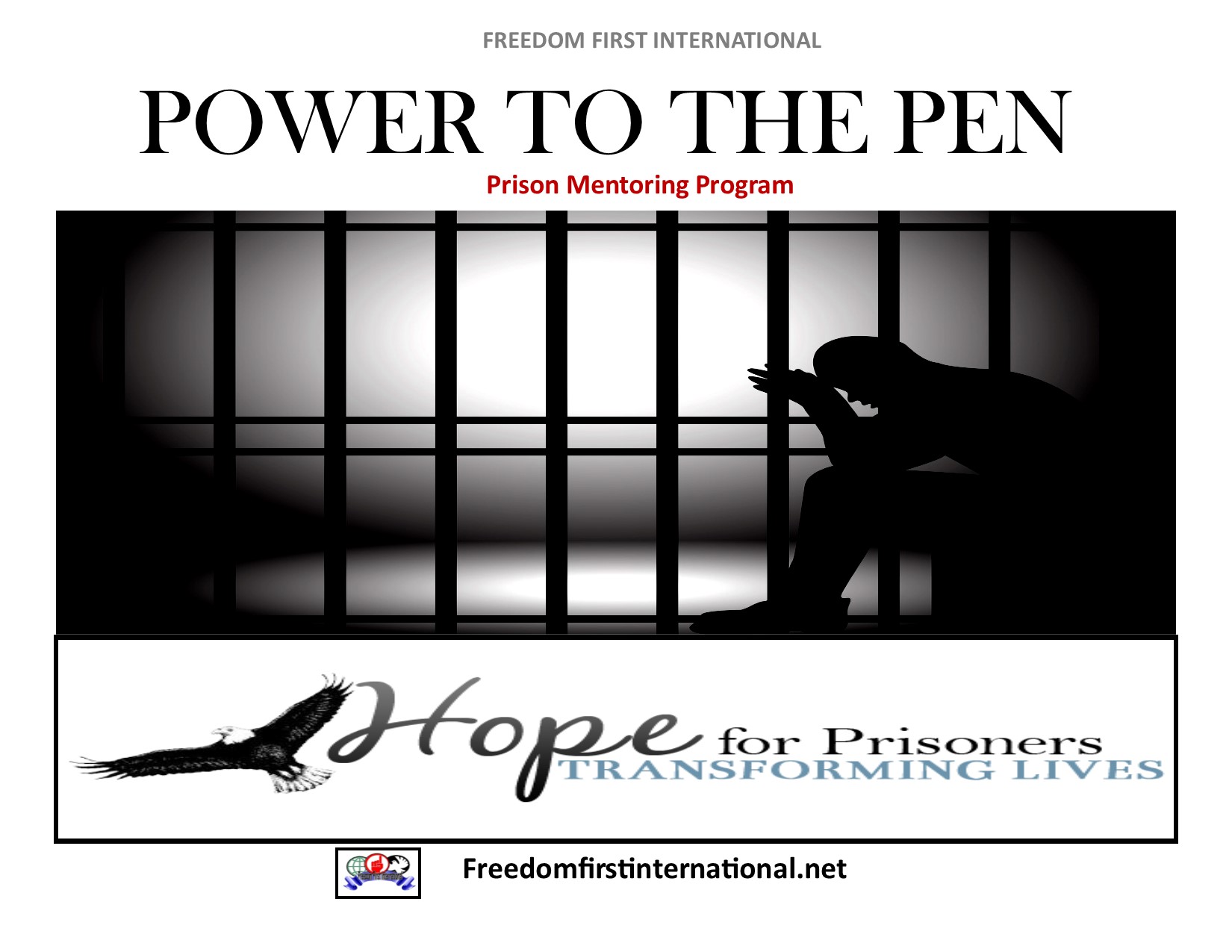